The HSK Chinese level test, Hanyu Shuiping Kaoshi or Chinese Proficiency Test is the only standardized test of Standard Chinese language proficiency in China for non-native speakers. It includes foreign students, and overseas Chinese as part of the admissions process for applications to Chinese universities, and for members of ethnic minority groups in China for whom mandarin was a second language. It was first created in 1984 and run by the Beijing Culture and Language University, and officially became a national standardized test in 1992. As the Chinese government committed more efforts and resources into promoting China’s image and soft power abroad, the HSK Chinese level test got developed rapidly around the years 2000. According to estimation from state press agency Xinhua Agency, there were 203 test centers established in 69 countries in 2010, allowing 750,000 candidates to take the HSK Chinese level test, of which 670,000 were non-Chinese.

Since year 2005, an organizational conflict arose over the issue of the authority to manage the HSK Chinese level test as well as collecting the incidental revenues. The Beijing Culture and Language University, which administered HSK Chinese level test and Hanban (Office of Chinese Language Council International), a non-government organization affiliated with the Ministry of Education of the People’s Republic of China aiming at promoting Chinese learning and beginning offering its new HSK Chinese level test outside China and promoting the tests heavily through the Confucius Institutes it was funding abroad. The conflict hadn’t been settled until 2010 when Hanban won the right against BLCU to offer HSK Chinese level test as the sole authoritative HSK within China. In the meantime, the classic HSK Chinese level test continued to be valid and be offered within China to both foreign and Chinese citizens. However, the two HSK Chinese level testsplit on their focus radically which matters a lot to candidates who intend to take the test. The classic HSK continued to operate as an advanced proficiency test without much regard for commercial or international use. In contrast, the Hanban HSK test aims to appeal to students with minimal mandarin proficiency. It also aims to increase its commercial utility by following the testing structure laid out by the Common European Framework of Reference for Languages.

The new HSK Chinese level test launched and administered by Hanban is structured under coordinated efforts of different experts. It includes different disciplines including Chinese language teaching, linguistics, psychology and educational measurement for the purpose of better serving Chinese language learners. It conducts surveys and makes use of the latest findings in international language testing. The new HSK Chinese level testcombines the advantages of the classic HSK while taking into consideration the recent trends in Chinese language training. It now comprises 6 levels and starting from level 3 it measures candidates’ language skills in reading, listening, and writing. 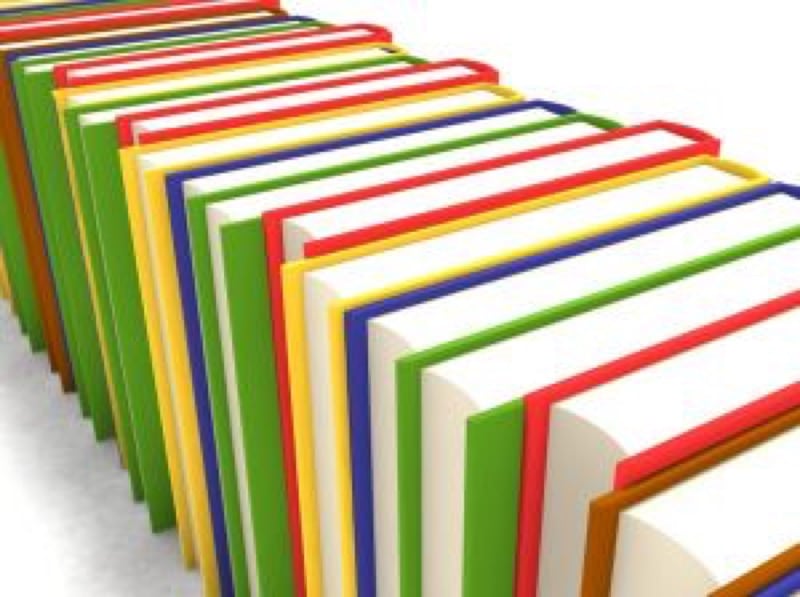 How important is HSK Chinese level test to your resume

So, why should foreigners take HSK Chinese level test? Well, China has fascinated the Western world for decades, especially in the past few years when Chinese culture has expanded across the world through the Chinese language and its booming economy, which makes foreigners even more curious about China and plan to work or study here. However, before being employed in China or enrolled in a Chinese college or university as a graduate or undergraduate student, the official degree which certifies your Chinese level and accreditation is needed by taking the New HSK test. Therefore, the major uses of HSK Certification can be classified as first: certifying the necessary proficiency to enter a Chinese college or university as a graduate or undergraduate student; second, demonstration of competence in application for an HSK scholarship for support in academic studies; third, certification of exemption from taking Chinese language courses; and fourth, admission to mainland companies for employment.

Get furher information about the HSK Online Preparation and the 3 revision strategies. Of corse don’t hesitate to look after our online training tests on GlobalExam.